Culture is a multi-valued concept, but we will not go into different philosophical concepts now. Let’s confine ourselves to this definition: “Culture is a collection of genetically inherited information in the field of human behavior.” This, of course, includes speech, morals, and various activities, and creativity, imprinted in writing, painting or architecture (and now in perfect new media). 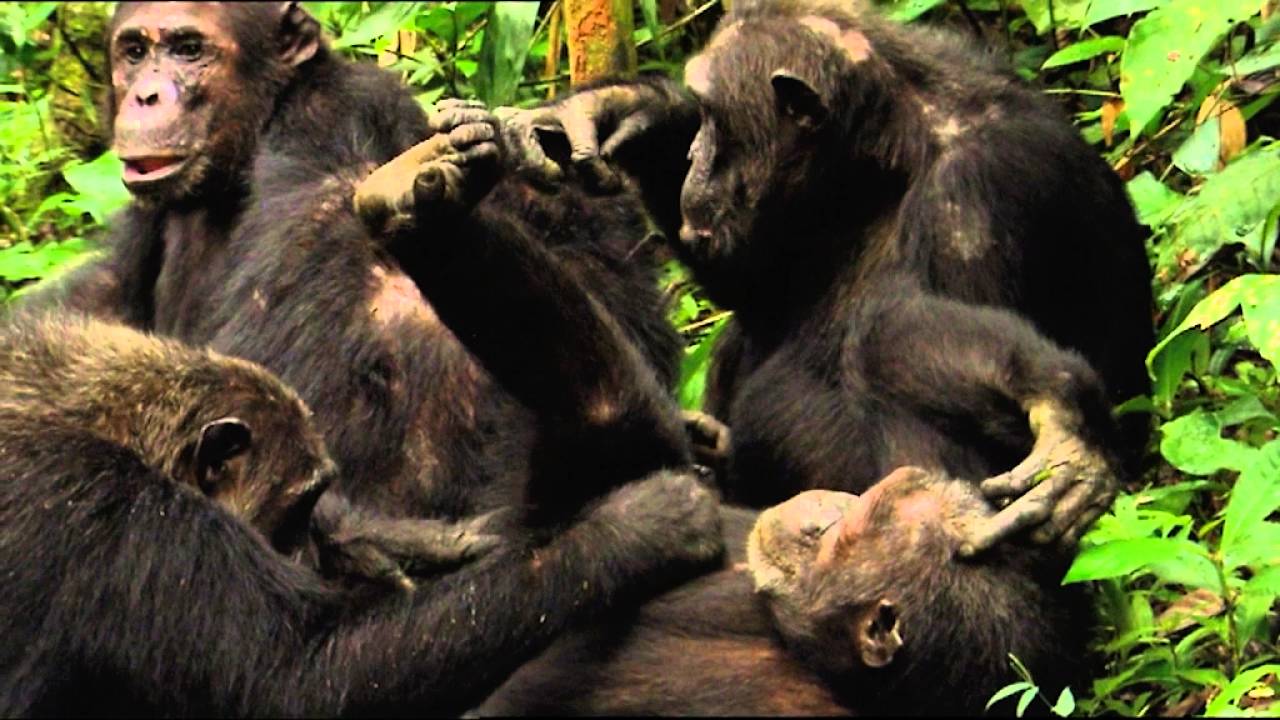 If we substitute an “animal” for this definition, what will happen? Nonsense? It turns out, no. The behavior of animals is difficult, and in a number of cases the word culture can be applied to it. Some scholars prefer to use the phrase “behavioral tendencies” (for example, the well-known ethologist Jason Badridze believes that “culture” is human, it implies art and such things), but we will not go into terms. Behavioral tendency is only one direction of activity transmitted through training, and by culture usually means a set of behavioral tendencies. That is, the culture of animals is a complex of skills, skills and, I’m not afraid of this word, knowledge that is transmitted in this community from generation to generation. Cultural traditions are not inherited, they are transmitted either by imitation, or in the course of learning from parents to children. Culture is clearly different from learning something by trial and error. Moreover, the culture is limited to the framework of a population that lives for a long time in a single territory, where a specific approach to solving a particular problem is developed. More details on this can be found in the remarkable book of Frans de Waal “Are we so clever to judge the intelligence of animals?”

Most often, the cultural traditions of animals relate to ways of obtaining food. For example, in one place in the African continent of a chimpanzee, simply put the picked up sticks in an anthill in order to feast on its inhabitants, and in the other, these sticks are specially prepared, they remove the bark from them so that it would be more convenient for them to work – and, probably, so tastier. If chimpanzees from these different groups meet, they will not understand each other – they have different languages, like different human tribes.

The notion of culture in animals was introduced into scientific practice by Japanese researchers, in particular, in 1952 the founder of the Japanese school of primatology Kinji Imanishi was the first to express the idea of the existence of a kind of culture in monkeys. In front of scientists, a new cultural tradition arose among Japanese macaques several times. These “snow monkeys” live for many centuries on the Japanese islands in complete harmony with the harsh nature and are well studied. In 1953, assistant professor Imanishi Satue Mito watched as a young low-ranking self-styled Imo named before the meal to wash the tubers of sweet potato, after which almost all of her relatives took possession of this skill; a few years later they began to wash the sweet potatoes not in fresh water, but in the sea, which was quite far away – obviously they liked the taste of salt. In the 60-ies. The monkeys learned how to warm themselves in the harsh winters in the hot springs of the last century, and in the late 1970s and early 1980s a culture of stone handling was born. At present, they have discovered several new behavioral tendencies, for example, young people play with snow. It is noteworthy that in some cases, adults learned from their children, and the latter were mastered by these skills of high-ranking males!

In the 90s of the last century, the study of cultural traditions became a priority in the work of many ethologists. To list all the found behavioral traditions and cultures, we must write a huge review, so we will limit ourselves to only some of the most interesting. 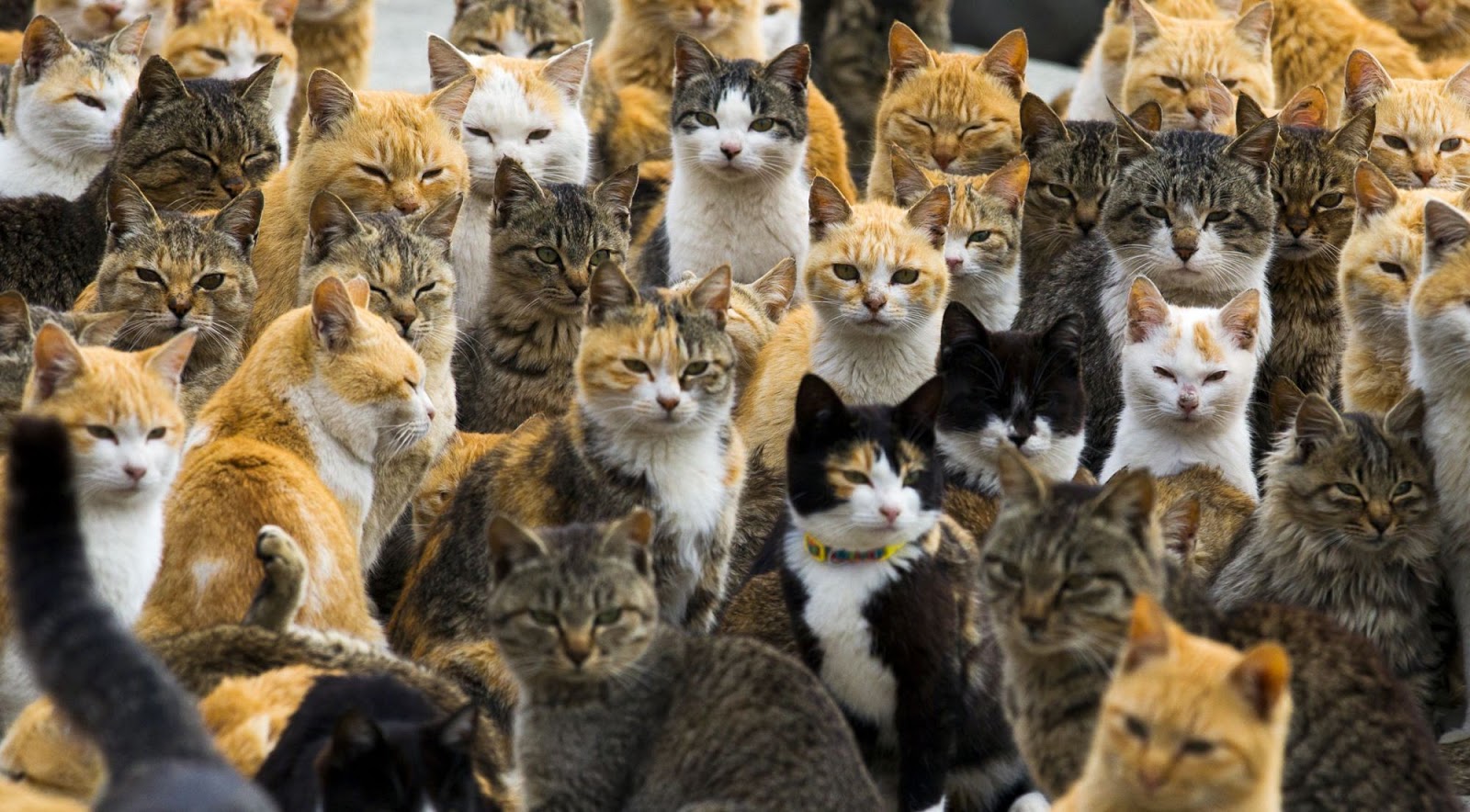 The most complex, of course, is the culture of using tools by animals and the culture of their manufacture. In the Soviet period, in the course of history (for those who do not know what it is, I will explain – historical materialism, an integral part of the so-called “Marxist-Leninist philosophy”) postulated after Engels that “work created man,” and accordingly ” instrumental activity “(this is already the term of modern ethology) is inherent in him and only him. However, the fact that animals can use some “tools” has been known for a long time. But still some half a century ago it was believed that only man can make tools of labor! The first one watched the animals making guns, Jane Goodall – they were chimps in the Gombe forest. When Luis Leakey received her report about this, he wrote: “Now we must reconsider either the concept of” tool “or the concept of” man “, or consider chimpanzees as people.”

The most developed culture is in our closest relatives, anthropoid apes. In the chimpanzee, for example, 39 behaviors were described. They make and use not just tools, but often make them out of several parts, in various ways, “snort” ants and termites, make “sponges” of leaves and plant them on a stick to extract water from the hollow. Let’s remember when our ancestors first made a compound weapon, namely, a spear with a stone tip – according to the latest finds, it was 500 thousand years ago (artifacts from the archaeological monument of Katu Pan 1 in South Africa).

Especially inventive are the chimpanzee, when they want to eat honey of wild bees. In Gabon, they for this purpose manufacture and use five types of guns. At first, a thin rod is used for probing the bottom of the bee nest (bees build nests under the ground here). Then a thick stick punches the entrance to the nest, with a thinner curved stick this entrance is widened and broken from within its walls. Next, “brush” is used – a stick with a crumbled end that is dipped in honey. Honey is also scooped from the bark with spoons. All these tools must not only be made, which can be done only in stages, but also bring to the right place! In the Congo, in the Nuabale-Ndoke reserve, chimpanzees act differently. Here, bees make nests in trees, at the ends of thin branches. Chimps climb up trees and destroy these nests with clubs, then small chopsticks brought with them are dipped in honey and licked. I saw a video about how people of the San people (that is, Bushmen), descendants of the very first sapiens, get honey. In the same way – they break a hollow with a club of bees with a club, then they get out honey from there who is a chipper, who just hands. Perhaps, so did our ancestors in the Paleolithic. And in other cases, most likely, they used more complicated equipment, successively several guns, like Gabon chimpanzees.

Each chimpanzee population has its own “dialects” and marriage rituals, slightly different. In West Africa, the tradition of cracking nuts with stones (“anvil” and “hammer”) is common, and this tradition, according to finds of paleontologists, goes back to the distant past (archaeologists excavated in Cote d’Ivoire a “workshop” of chimpanzees aged 4300 years), and in East Africa there is no such culture in any community.

Stone culture is also inherent in the Capuchins. They belong to the broad-eared monkeys of the New World, which are considered to be more primitive than the narrow-knuckled, but the capuchins among them are the most “advanced”, some kind of “anthropoids.” Perhaps this is a consequence of convergent evolution – in each set of species of primates living on continents separated from each other, there must be a vertex. Capuchins carry stones for cracking nuts, and nuts themselves, in the hands and even tails (in broad-billed monkeys, the tails are grasping). Sometimes they carry their cargo a few kilometers, and sometimes stones are heavy, up to a third of the weight of the capuchin. And here the stone culture goes back to the past – scientists excavated the site, where the capuchins worked with stones, the prescription in 700 years. A particularly complex culture exists in one community of Capuchins in Brazil. They collect and eat juicy fruits, and throw stones to the ground. After a couple of days, the monkeys return, collect the dried bones, smash them with stones, eat tasty contents, and then they lacerate with larvae that are already swarming in them. It’s not for nothing that the outstanding Dutch primatologist François de Vaal, known for his studies of chimpanzees and bonobos, is now studying Capuchins in his laboratory at Emory University in Atlanta. 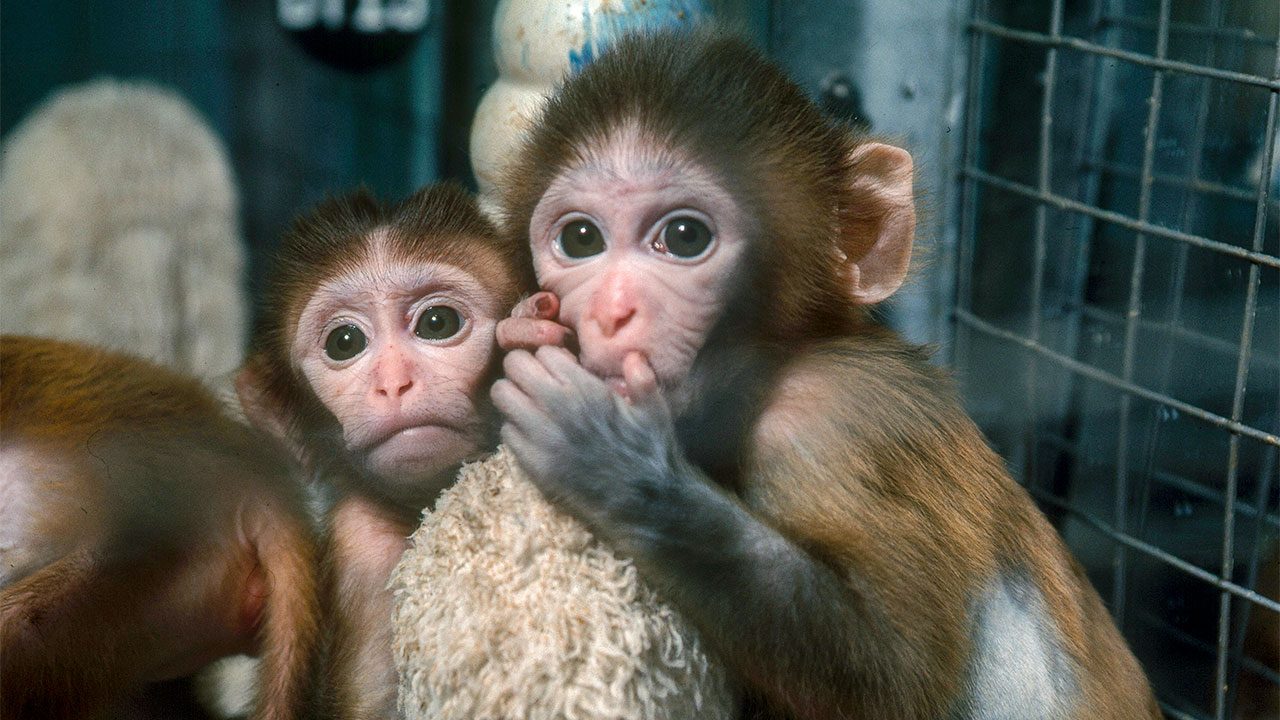 Stone is also used as a tool for macaques – crabbirds (these monkeys were seen by everyone who visited Bali and Thailand – they are everywhere, especially near the temples). We saw with our own eyes how a solid male was working a mature coconut, he twisted it and beat it on a stone slab – and eventually got delicious contents. Stones these monkeys break shells of mollusks and shells of crabs, which are collected on the littoral at low tide.